Every year we say how the “year has just flown.”  But every year it does, even more so than the year prior. I’m still amazed that it is just a few short days to Christmas, and haven’t really given too much thought processing the happenings of 2010.

Here’s some of what was significant for me during the year that has flown. 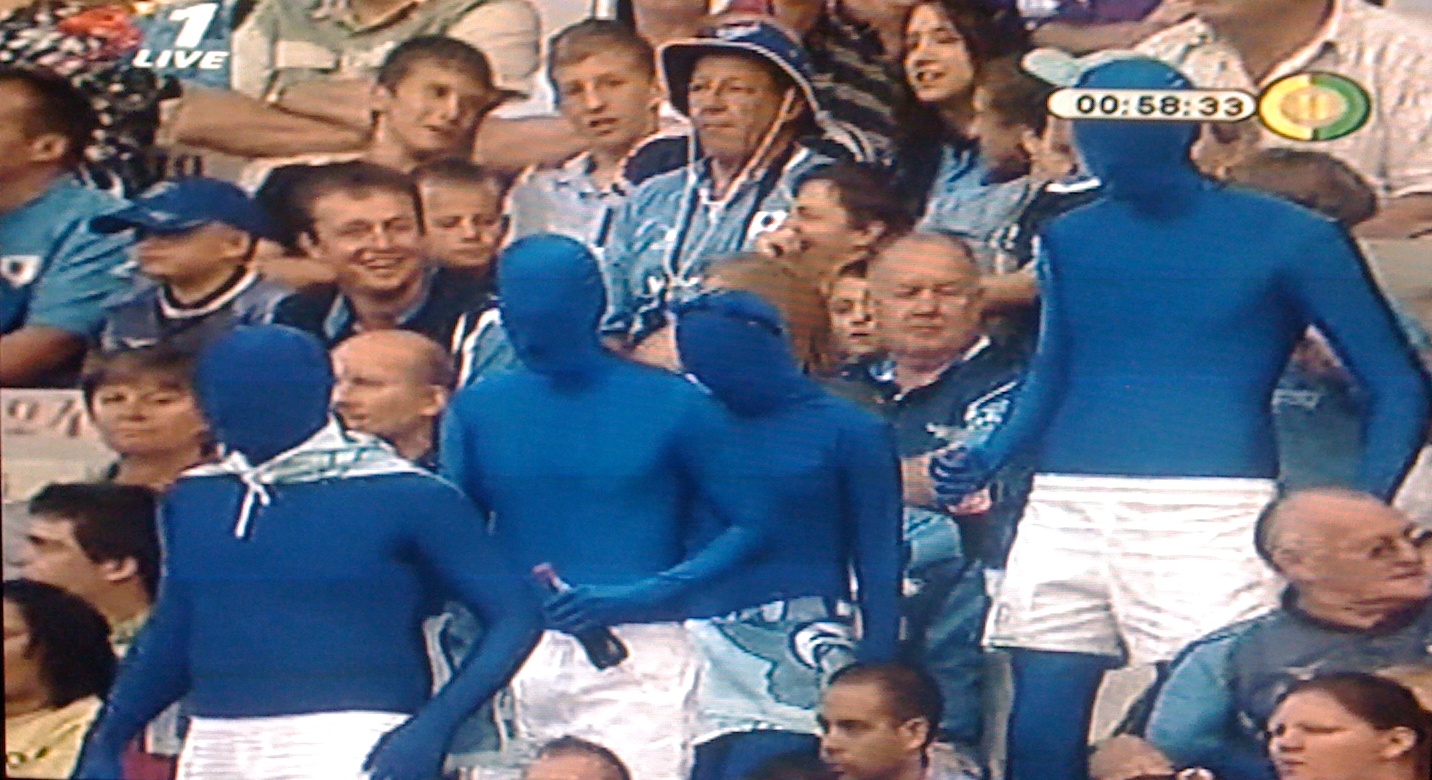 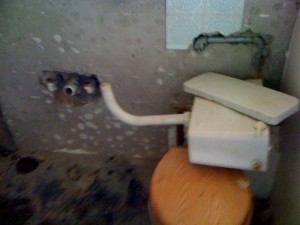 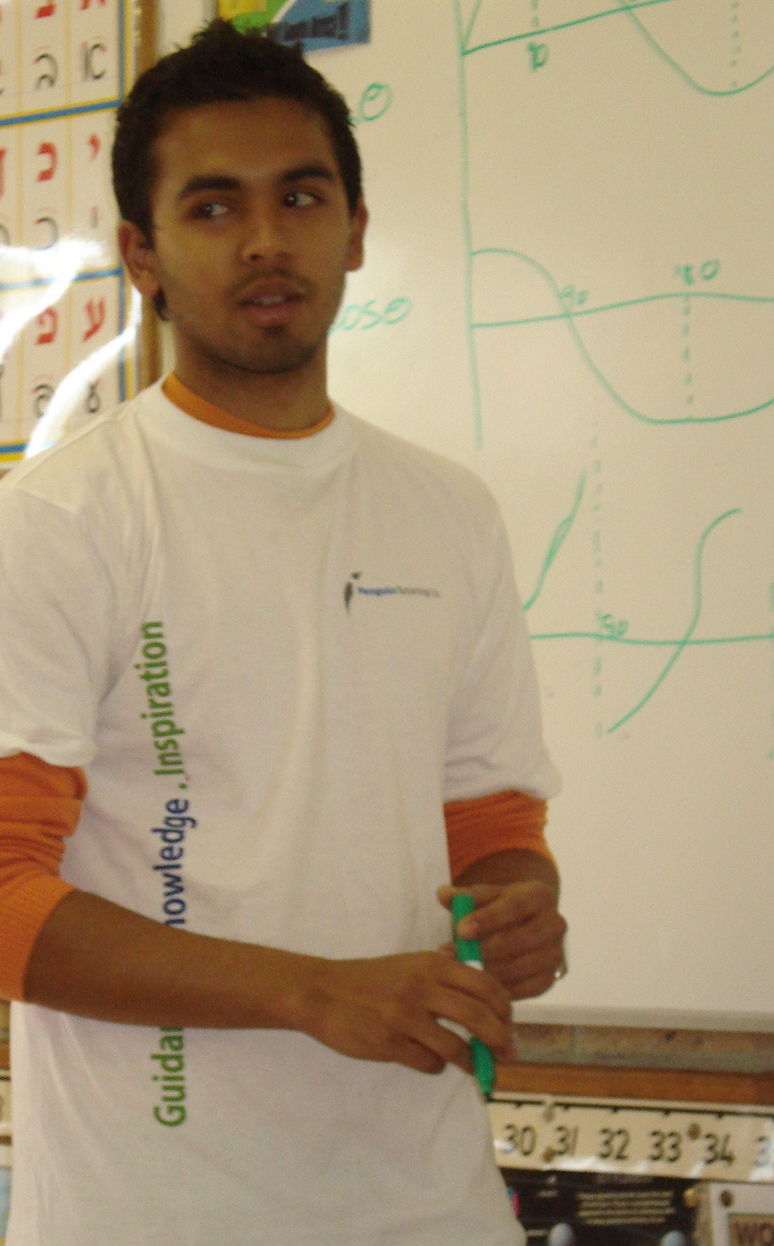 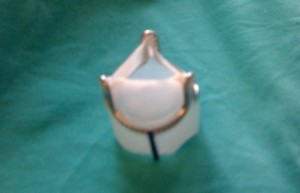 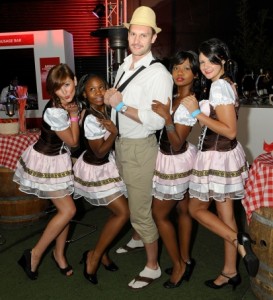 Here’s looking forward to the challenges, the triumphs, the energy and the enthusiasm that I know 2011 holds.

Hi Muz!
I dig your blog – serious its really cool.
Congrats with your Doctorate – have any of your valves been installed yet? It’s so awesome to actually have invented something that will save lives.
My year has also been pretty hectic – from getting my ticket, to acting as manager for 5 months (crazy) and working on some huge projects to giving up the stress 🙂 pay 🙁 and great time that I had at Xstrata, moving to the farm and becoming a Mom all in 3 weeks.
I want to organise a king of 5 year reunion (I can’t believe its been so long) – just for our “gang” some time in January – I haven’t seen you in ages, and the others in a few months either. We can do a weekend thing at the river or just get together for dinner one evening. What do you think? I will get hold of Shaun to see when he is around again so that we can have an idea of dates.
Speak soon.
Ciao. Bron