Going viral. From Ebola to content and the secret sauce behind it.

This week saw the worst Ebola outbreak in history. It’s been talked about on the television, radio and social media. Everyone you talk to, knows that it’s happening, and deep down, whether a conscious awareness or not, has a little tinge of fear that they might contract the deadly virus.

At the time of writing, 1201 people had been infected. 672 have died.  The WHO had contributed $200m to containing the epidemic.

For the amount of press this outbreak has received, those numbers don’t seem to really stack up.  When was the last time you read an article about Malaria? Last year, there were 207 million infections. 700,000 deaths. So what’s behind the fact that Ebola is literally “going viral” and other more noteworthy news articles are not? What makes content go viral, and importantly, what can you do to infect your network with your brand, message or personality? 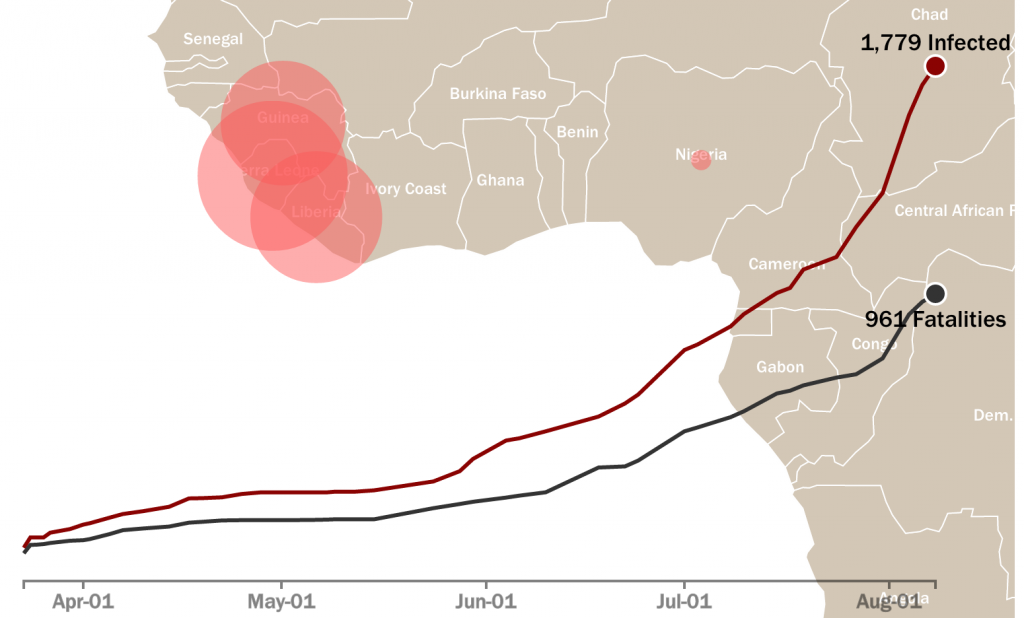 My research online indicates that the correlation between content produced that fights for “most shared” and “most read” outstrips the science and subsequent articles relating to the factors that make content go viral, much like Malaria vs Ebola.

Aristotle pondered this in 350 B.C. Berger and Milkman produced a paper on viral spread. The New Yorker ran an empirical model with all their content over a three month period. Forbes looked at video virality. Other articles gave scientific and empirical evidence. Here’s my shortlist of boxes to tick to give yourself, or your content, the best shot at the big time. 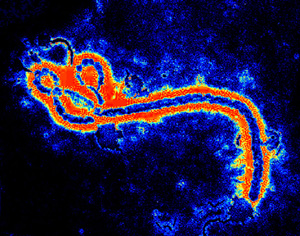 In summary, Aristotle was probably closest. Ethos, pathos, logos. Credibility, emotion, logical format. Additional tactics in the form of date of posting, layout and re-posting will add to the virality equation.

Content is a currency. A value exchange. Your audience’s lives enriched in exchange for their time to engage with your content. The more value they receive, the more likely they’ll read it, and then share it. And help it go viral.