What is Google Deep Dream? 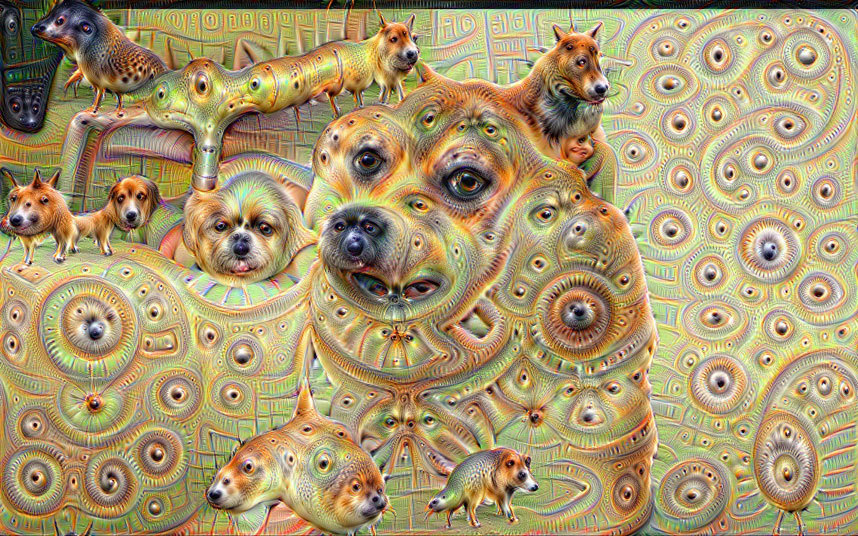 I didnt know until a few months ago that you could put an image into Google search and it will tell you what’s in the picture and find similar pictures for you. Patson, the man that makes us coffee at the office, told me how he’s found a spider at his house and wanted to know if he should kill it, so he took a picture and Google told him it was a rain spider. So he didn’t kill it.

Google Deep Dream is an extension of this search software. Instead of it looking to tell you what’s in the photo, it references your picture against its entire library and where is sees something looking like a particular object, will amplify it more and more into that picture. Very much like when you’re dreaming, not everything appears to be the way it should. The algorithm only runs on a static image, but if it one day could take in a video feed, I image the playback would be very trippy indeed!

Here are two photos I fed into the dream maker. Notice the weird creatures, the castle on the hill and the chap on the unicycle. 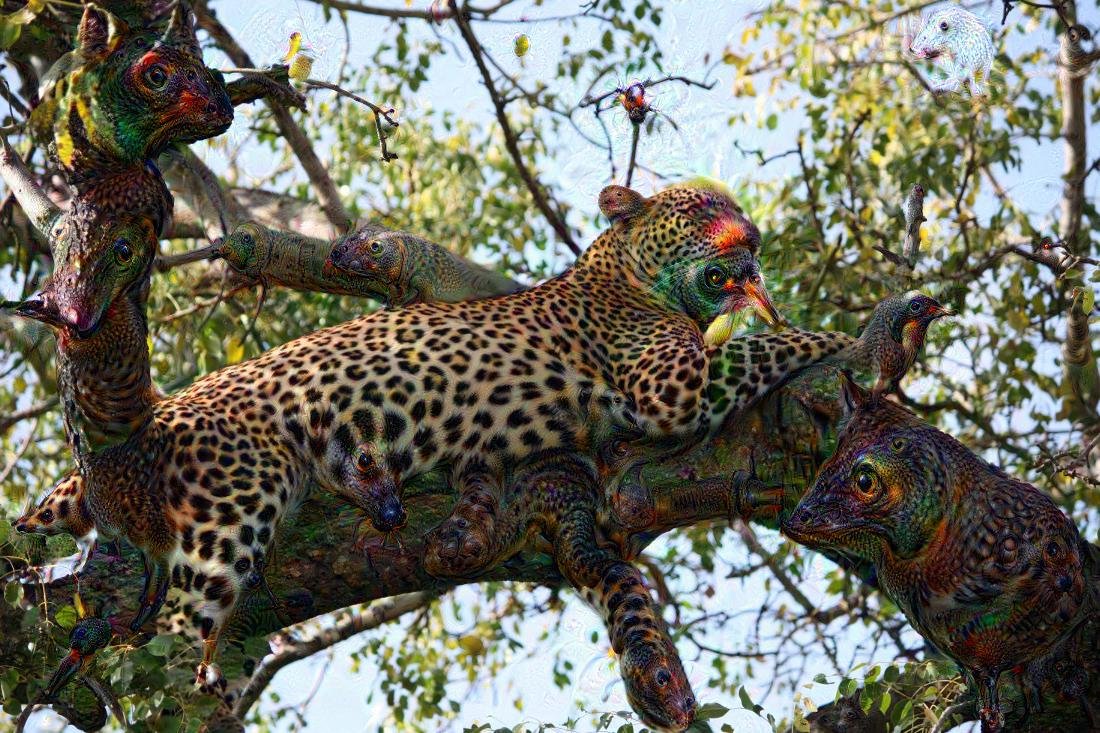 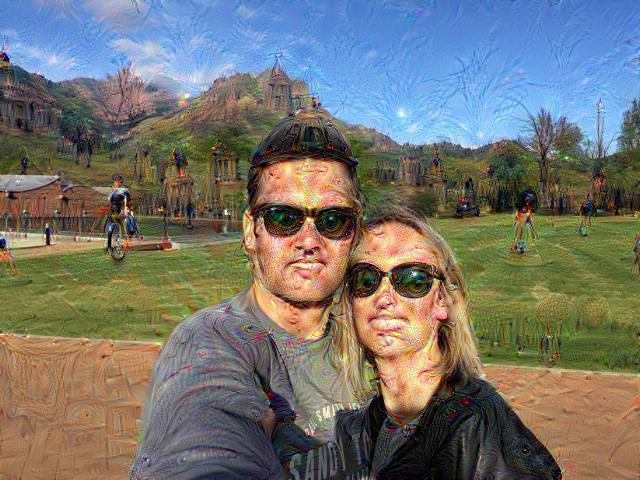 You can go do your own here. Follow on Instagram here. And look at some of the best pictures here.