By murraylegg
In Investing
4 min read 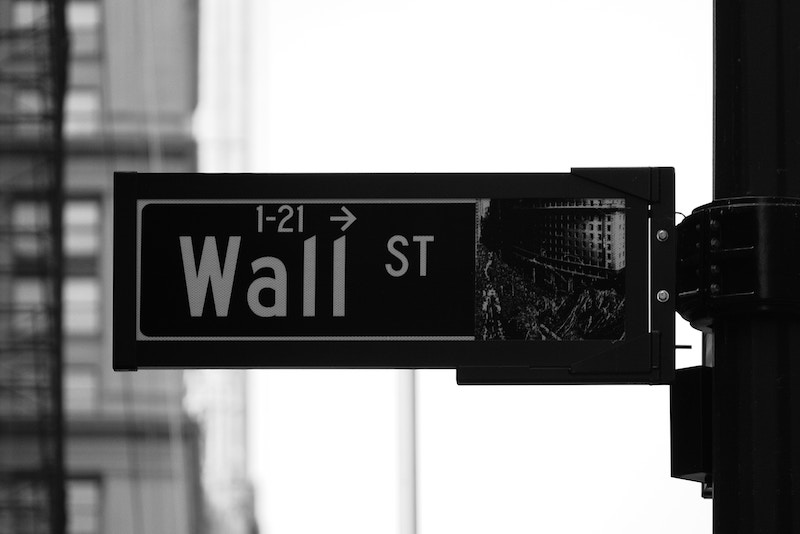 For the last few years I’ve been sharing my take on the stock market and my investment thesis in the listed space. Last year, I made some predictions that were sound, and others that were off the mark. The slide in the Rand made me look like a superstar, though, with my portfolio up 46% in ZAR (JSE Alsi did 2.1%) and 15% in USD (S&P500 did +0.1%).

What I got right:

What I got wrong:

Through the course of the year, I evolved my “Futurist Portfolio” into a “Emerging Millenial Portfolio” based on the 20 something that’s now starting to spend their own, and their company’s money on Facebook, Google, Apple, Nike, Netflix and Visa. Goldman Sachs recently came out with an investment thesis called FANG NOSH – I called 5 out of the 8. Not bad. 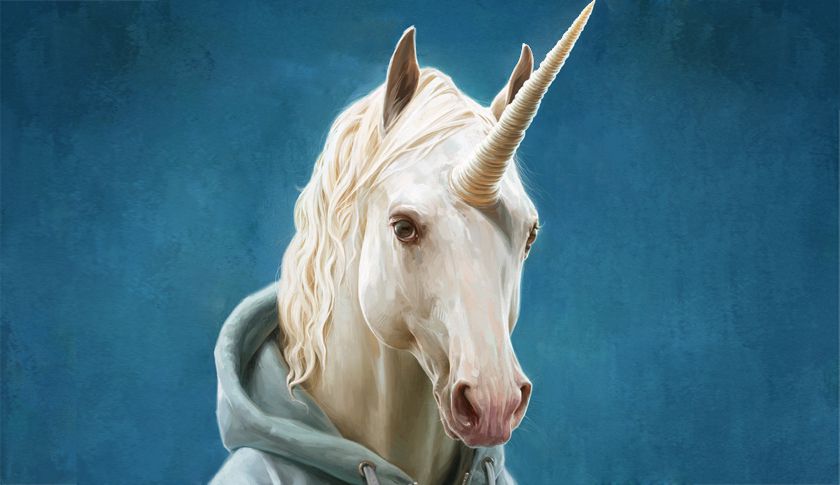 For 2016, I remain of the view that dollar denominated shares are where you should put your money. With SA bordering onto a junk status downgrade, the US increasing interest rates and South Africa showing a laissez fair approach to it’s financial policy and governance, why should you take the risk of holding rands? Don’t complain on Facebook, buy Facebook shares.

Running a digital business gives me the perspective to see how technology, and the low cost of the assets that produce revenue, together with the market’s unclear understanding of just how effective digital is in a marketing, sales and BI environment, there’s an opportunity to profit off of that mismatch. In our Webfluential business alone, we’ve grown to 27 people and taken 5% of the SA online advertising market cap1, in one year. For those that look back at the gold rush in South Africa and wish they could cash in on it, the current gold rush is technology. There are a lot of businesses that don’t solve a market need, but the ones that do, become massive very quickly. Uber, Airbnb and this list of Fortune’s unicorns are testament to that fact.

In general though, my advice to young South Africans would be to take as much money as possible offshore and hold it in dollars, gear up on your house and car and find a job in a multinational, or start a technology business.

Good luck out there!

Murray is an entrepreneur, focusing on the commercialisation of a heart valve and has interests in the digital media industry including Webfluential and 10thStreet Media. He worked as an investment banker for four years and bought his first shares when he was just 15.