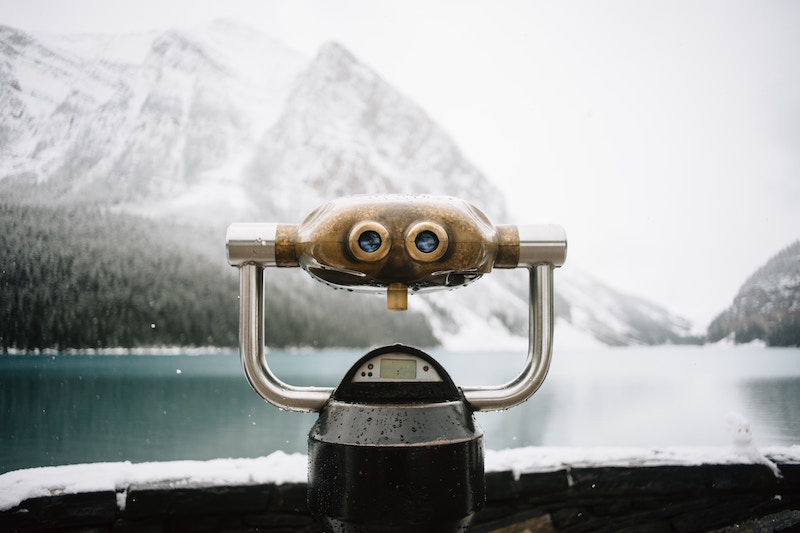 During the festive season, I review my year and how I chose to allocate my time, effort and capital, and then decide what to change in the coming year. For the first time in a long time, a forward looking view of what I think might happen in the markets over the coming year, is a very hard thing to do. Brexit, Trump, European political instability and locally, a president doing everything he can to stay out of prison makes 2016 a true annus horribilis. 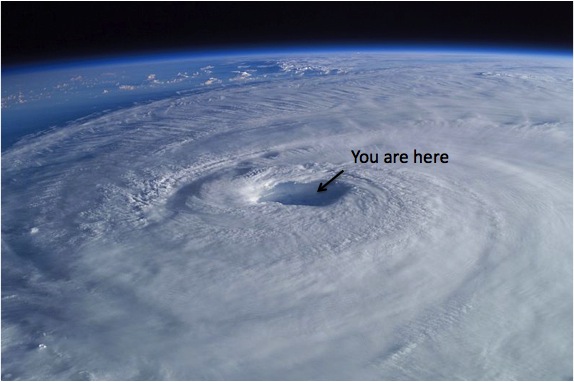 In January, I proposed the Emerging Millennial Portfolio with stock picks of Facebook, Amazon, Tesla, Google, Netflix, Nike, Apple, Twitter (acronym: FAT GNNAT). The reasoning behind this was the likelihood that the US would increase rates (which it did) and that SA would be fighting off the ratings agencies to avoid a downgrade (which it narrowly missed). But the favouring of technology stocks within this theme was in light of the fact that the world is discounting the disruption factor that these businesses have, and will continue to do.

I pitched that LinkedIn and Twitter would be acquired. LinkedIn was, by Microsoft. Twitter came close, but no cigar. Apple didnt buy Tesla as I had hoped, and interestingly Samsung has acquired Harman for $8bn, so the next few years will see tech companies fighting it out in the car market, and not just in the phone market.

So how did the investments fare? The benchmarks of the South African All Share and the S&P 500 were -6.4% (in ZAR) and +10.8% (in USD) respectively while FATGNATT returned +7.6% (in USD). The Rand strengthened nearly 10% over the year, so all things being equal in USD the three ranked as follows:

Here’s the per share annual return given graphically. Assuming an even weighting of the chosen stocks, Twitter had such a dismal year that it took the portfolio down a full 4%. 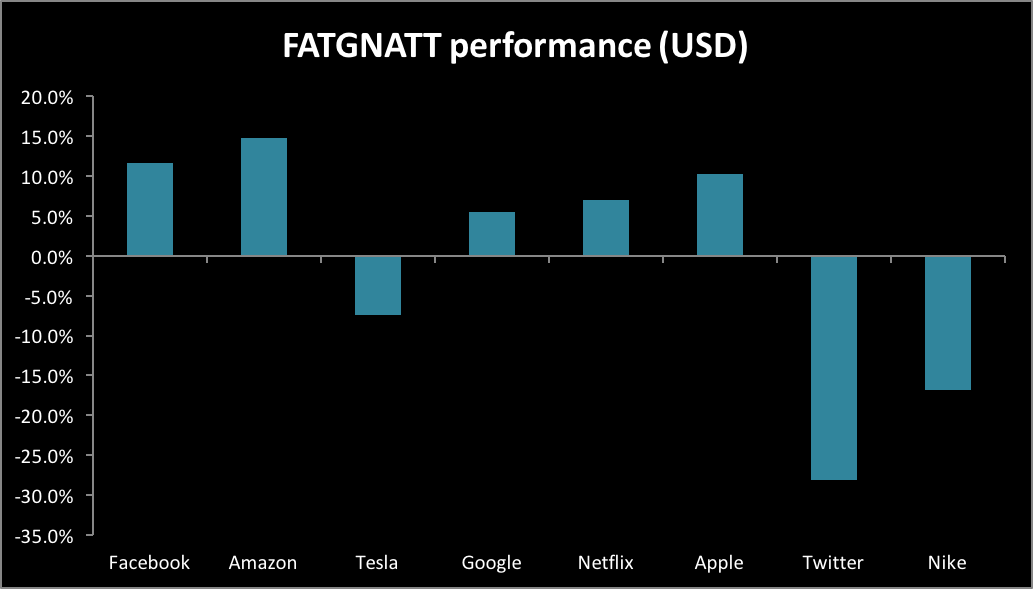 So what lies in wait for 2017? To be honest, I’m nervous to ponder this, let alone put it in writing. The world is changing so quickly, it’s difficult to identify trends and how long they’ll stay intact before some technology startup comes to disrupt them. Trump’s policies and potential tax cuts are likely to see the DJIA powering stronger with it’s banking stocks benefitting from those policies and 3 hikes of the interest rate. Backing the businesses best positioned to capitalise on opportunities and that are nimble enough to move quickly are the best bet in my view. Shorter runways and increased future uncertainty will mean reductions in valuation, so equity returns for the coming year are not looking like they’ll shoot the lights out, with the US less likely to outperform than other places in the world.

With these themes in mind, what I’ll have in my portfolio for the coming year is less diversity, more concentration:

The bottom line is that change is coming, faster than ever considered possible. People typically have mindsets for stability and a fixed view of the world. It’s these mindsets that are going to be put to the test in the coming years, and their ability to adapt will see them either thriving in an innovative and fast paced world, or stretchered off the field, miserable as protesters who never thought Brexit or Trump could happen, but didn’t turn up on voting day to make a difference.