What is a recommender engine? 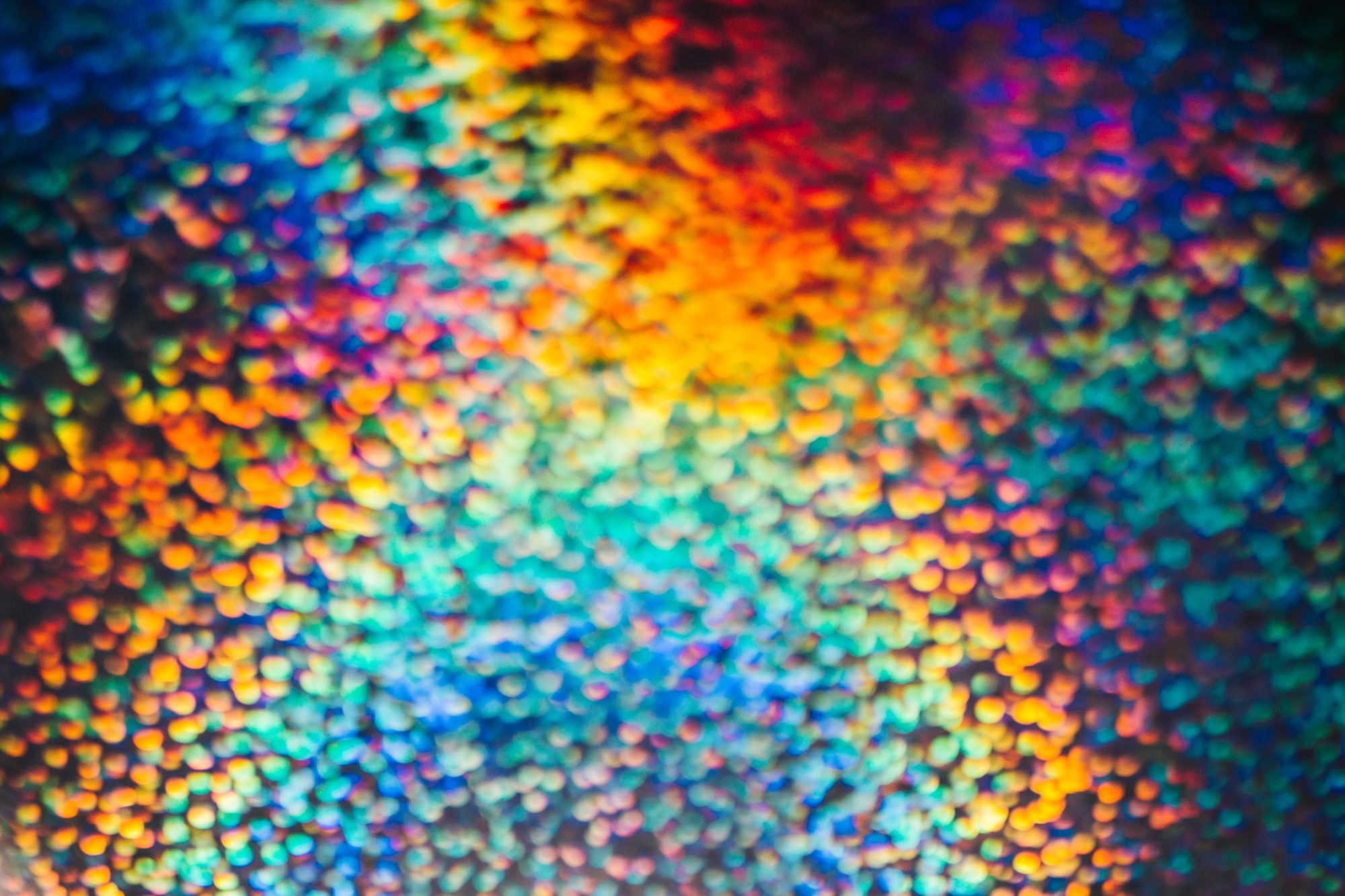 Imagine I told you that I could predict with 100% accuracy what one of your next three items you bought on Amazon would be, and the next seven out of 10 series you’d watch on Netflix. You’d get a little concerned, but these are already the base stats that Amazon and Netflix know about you. Although you don’t know them, yet.

When you start your free trial on Netflix, it’s likely you’ve joined because there’s a series you’ve heard about from a friend and start watching that right away. But even before watching even one show, Netflix already has its teeth into you, and can start recommending shows for you to watch based on knowledge about your metadata – things like your location, your level of commitment to your first series, what you consider watching when scanning the titles. This only gets better the more you watch, and is all driven by a form of machine learning, namely a recommender engine. 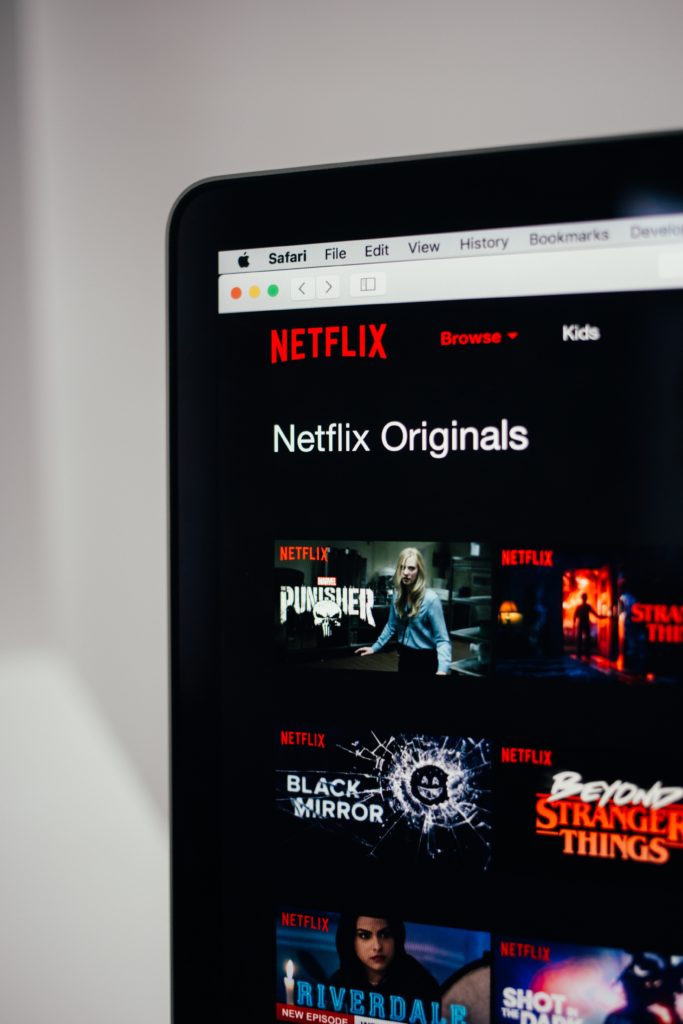 A lot of the conversations I’ve had recently have touched on the value proposition of artificial intelligence. In these discussions, there’s typically awareness of the theme of machine learning as a subset of AI, but very few discussions involve actual applications of this to a business or where it could start unlocking value. To better understand the applications for machine learning in my own businesses and industry, I followed my curiosity on the topic and did a Stanford University course on Machine Learning and a few Google courses online through the online learning platform, Coursera.

Because I’ve found value in understanding how these engines work and how it’s dramatically improved our matching engine between brands and influencers at Webfluential, I want to share some insights about where a recommender engine or system can be used in industry, what makes it valuable, and how we’ve used it in our own business to great effect. The Netflix example is an easy one to use because we all know our series!

Every series has features (in the maths, called feature variables) like being a romance, horror or action as well as who the stars are appearing in it. The principle of the recommendation engine works on the assumption that people who have agreed in the past will agree in the future. So if John likes GOT, Ozark, Peaky Blinders and Narcos while Kelsey likes House of Cards, Narcos and Ozark, the similar interests imply that Kelsey’s next recommendation would be by order of Tommy Shelby from Peaky Blinders.

This process is called collaborative filtering and is based on collecting and analyzing information on user behavior, activities and preferences which inform the prediction based on similarities. Netflix can recommend series on the abstracted information about the content, but doesn’t need to understand the content specifically.

Content based filtering is another form based on the actual content inside the article, series or service that the individual enjoyed. If you like images of pugs in NYC on Instagram, your suggestions feed will serve similar images, because of the content and tags. However, this has its limits, because Google can’t recommend music for you based on the news articles you read, for example. It’s often better to use a collaborative filter to identify what “people like you” actually like.

A great application of this engine was in our own business at Webfluential. We struggled to help marketers find the “right” influencers for their work, so we built a matching engine, Tinder-style, to recommend great influencers to marketers (and vice versa) based on Watson personality insights, previous brand campaigns, audience interests and content categories. It’s been a huge hit, growing our revenues, traffic and saving people time in their search for the needle in the haystack. Off the back of that, we can also personalise a weekly mailer to everyone on our platform with who to connect with.

So if you have customers buying various products, why not think about a recommender engine to unlock new revenue from an existing client base? It’s well worth the dabble.